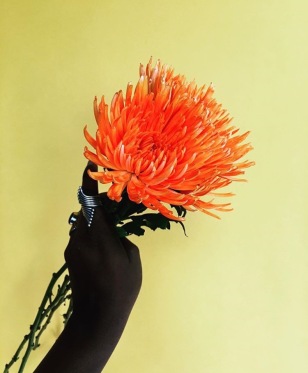 It started with a brunch then a casual and impromptu photo shoot in the lower east side. Suddenly the rain came pouring but instead of running for shelter my friend  P. and I  danced under the rain. As we got in a cab P.  and I started talking about our college days. She casually stated “I remember that time I almost got raped”, no tears, not an ounce of emotion. This wasn’t the first time a female friend recounted tales of harassment and/or assaults. You always hear how victims often do not speak up but these conversations happen quite often amongst friends, whether during a walk, in a bathroom or the back of a cab.

Womyn, the countless times we have been catcalled, felt unsafe at night, groped on public transportation, assaulted by a family member. These are obviously not ok and several factors are to blame;

-Being raised in a society that teaches girls to cover themselves to avoid rape but no conversation with boys about consent.

-A judicial system so flawed that a judge who was in the same fraternity as the rapist’s father decides to be more lenient in his sentencing.

I could go on and on but what is even more troubling is how casually these conversations insert themselves in everyday conversations. As if we know no one has our back, no one will ever have our back so we suffer in silence, we get angry in silence and we become each other’s therapists.

4 year ago, for my senior thesis, I wrote about the exclusion of people with disabilities in International Development. During my research, I became particularly interested in Disability and Health and some statistics scared the hell out of me:

-80% of women with intellectual disabilities have been raped (Sorenson, 2000)

-83% of women with disabilities will be assaulted in their lifetime (Calenti-Hein and Schwartz, 1995)

-50% of girls who are deaf have been sexually abused compared to 25% of hearing girls (Sullivan, Vernon & Scanlan 1987)

The fact is, people with disability experience sexual violence at a higher rate than those without disabilities.

Womyn with disabilities are seen as more vulnerable.  In some cultures because of the misconception that PWDs do not have sex, they are believed to be STD free thus making them a favorable target. If this is not scary enough, in some parts of our world some believe that having sex with a disabled person can cure HIV/AIDS.

WE are guilty and our school system is guilty for not raising feminist boys, for not teaching them about consent,  Our media is guilty and college campuses are guilty for protecting rapists by somehow making it more about their accomplishments rather than their violent and heinous crimes. I hope that whoever has gone through sexual harassment or assault can one day see themselves as a survivor rather than a victim.

(I am well aware that both men and women are capable of being both offenders and victims. In the wake of an unfair sentencing of the Stanford rapist, I decided to write this post which is solely my  personal opinion about the rape of women by men in the U.S.) 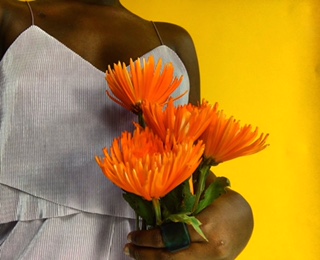 2 thoughts on “A Reflection on Rape and Disability”